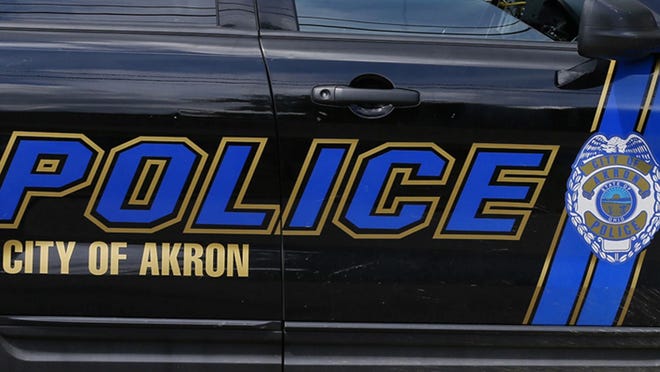 A 23-year-old Akron man was arrested after firing multiple gunshots into the air and pointing his gun at a woman who was holding a small child, Akron police said Friday.

Kyle Smallwood was arrested after police officers responded about 9:30 p.m. Thursday to a call about shots being fired in the 1500 block of Wildon Avenue in East Akron.

Officers were able to get Smallwood to come out of a home on Wildon and he was taken into custody. Police found the gun in the home’s basement.