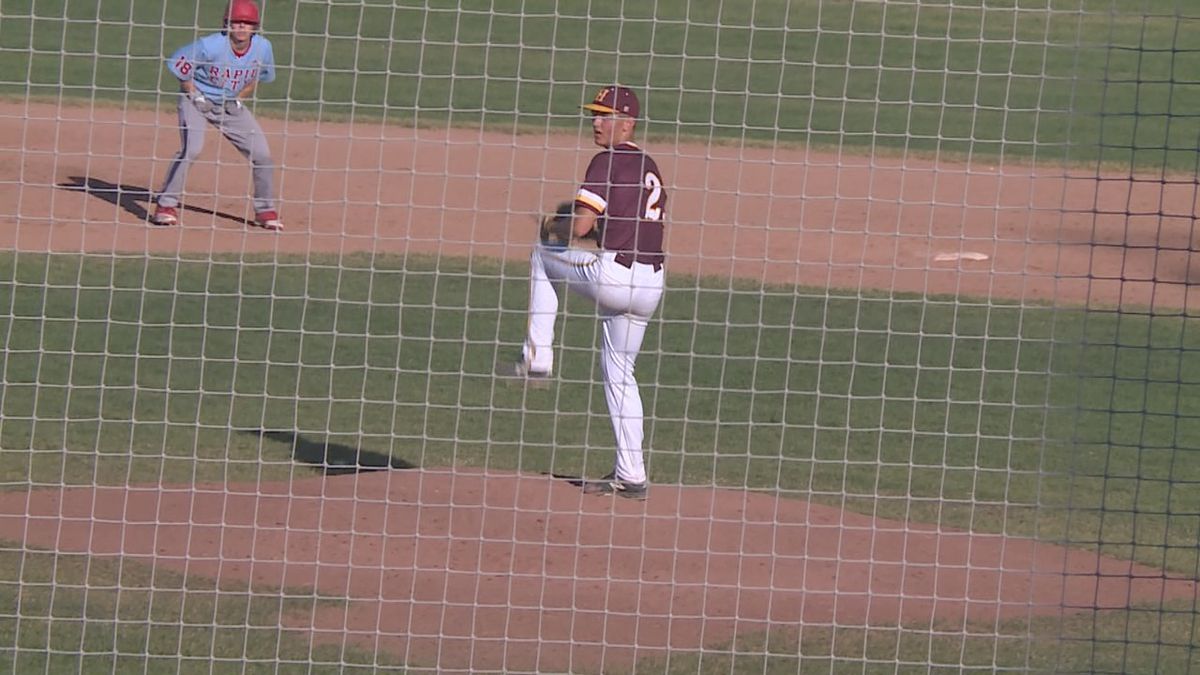 Though the Harrisburg Post 45 legion baseball team gave perennial state power Rapid City Post 22 all they could handle during a Friday night doubleheader out west, they still came up short against the Hardhats.

Leading 2-0 through three innings in the first game, Harrisburg saw Post 22 rally in the fourth to score six runs. The Hardhats held the Tigers down the rest of the way to finish off a 6-2 victory.

Game two was an even tighter affair. Trailing 1-0 in the sixth, Harrisburg rallied to tie the game and send it to extra innings,eventually going ahead 2-1 in the eighth.

Post 22 rallied to tie the game in the home half of the inning and then won on a walkoff in the ninth 3-2.