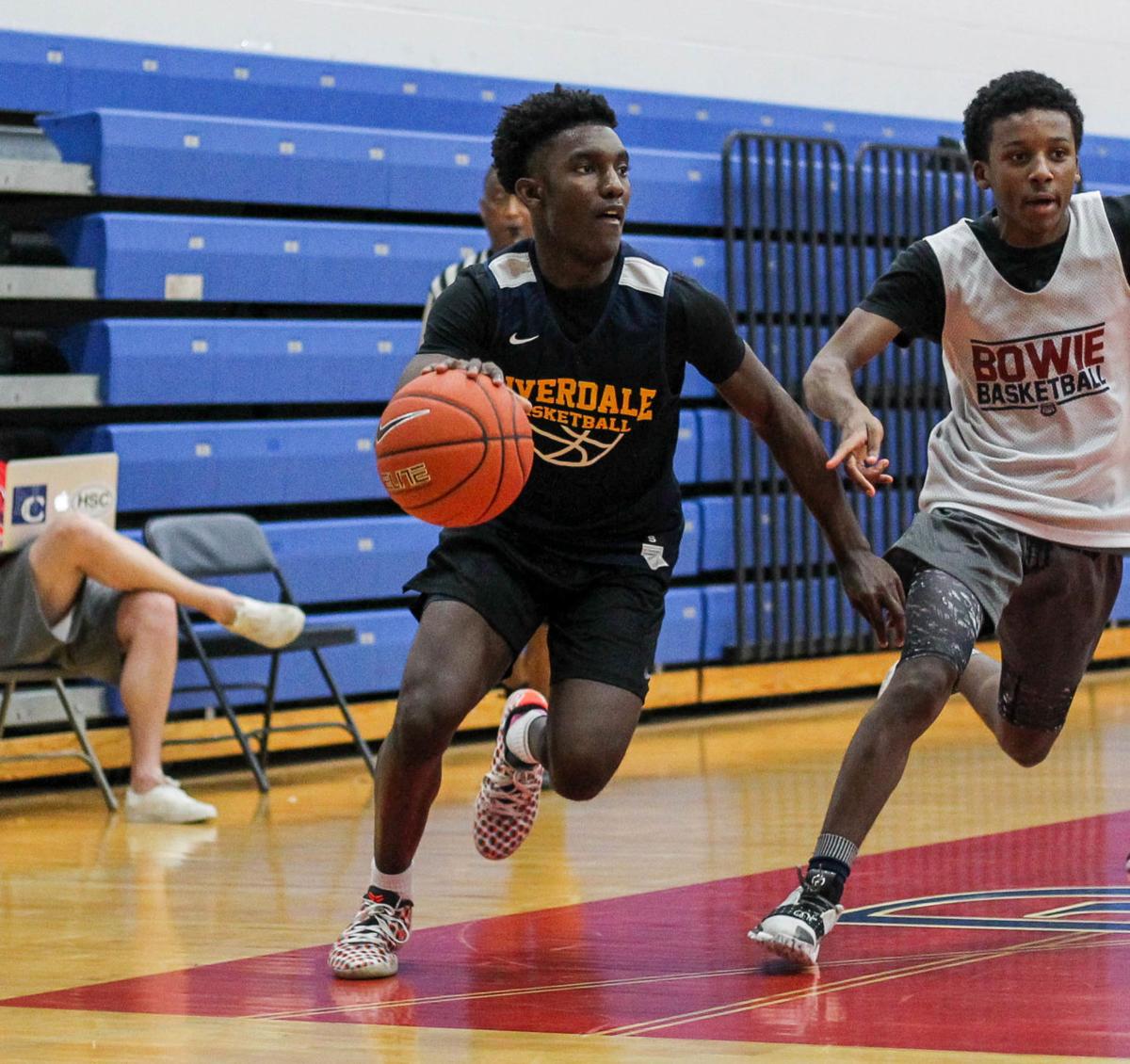 While the South Dakota High School Activities Association has successfully crowned state champions in six of its seven fall sports, the winter sports season will provide a unique challenge for administrators and coaches.

Due to Rapid City Central and Stevens High Schools both being on Level three status, the winter sports season has been postponed.

So tryouts for boys and girls basketball, gymnastics and wrestling practice will all start on Monday, Nov. 30.

Meanwhile, the winter sideline cheer tryouts at Central will take place on Dec. 1-2.

“A lot of those things are like us changing uniforms after every match,” Lance Pearson said. “Kids showering after every match. Obviously, our practices are going to look a little different. They want us to do more of a pod system. We’re open to all of that. Anything that we got to do to enable us to be able to have a season, that’s what we’re willing to do.”