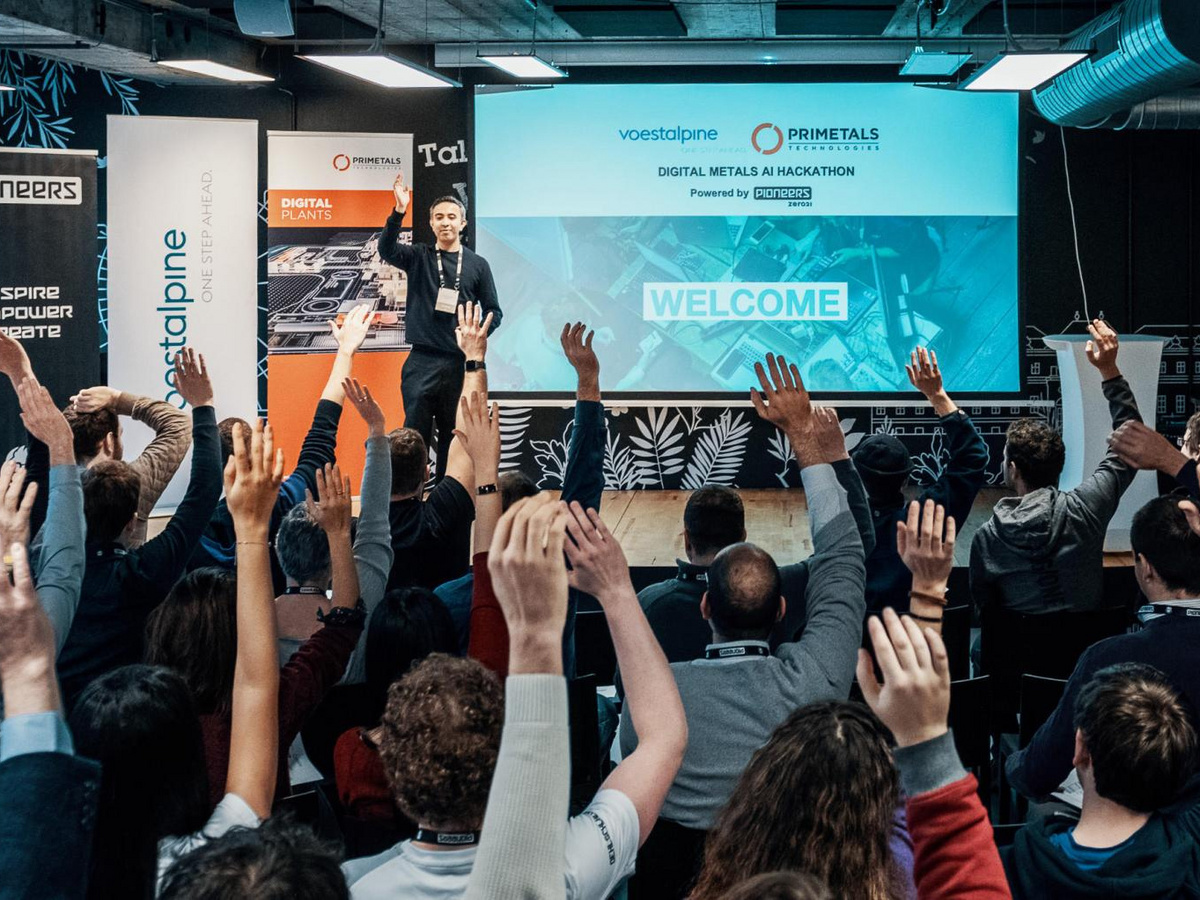 Just like other businesses and organizations, the Central States Fair was affected by the pandemic. But, the fair’s general manager said despite the hiccups, this is all part of the business.

“When you’re in the event business, you take what comes and that’s what the people, whether it’s the carnival or the rodeo committee or our vendors, we know that’s what it’s like and we’re still happy to be able to host the event,” said Ron Jeffries, Central States Fair general manager.

From staff to vendors, many noticed the decreased foot traffic this year.

“We run about 120 to 125 thousand people, is about a fair number for attendance at the Central States Fair,” said Jeffries. ’And we were down, probably, close to about half of that, but even with the people that we had come through, this year, we still had a great run.”

When asked about the changes to this year’s attendance, it’s no surprise Jeffries brought up the pandemic.

“Certainly the concerns for exposure to the pandemic was a concern for everybody and we could see that in some of the numbers,” said Jeffries. “Some of the schools were not allowed to have people come to the fair, certainly, the air force decided to not allow their staff to come to the fair, and we recognize that. And everybody’s got to make their own choice. We’re happy for the people that chose to come out.”

Jeffries said despite all the obstacles, having the fair was worth it.

“It was most definitely worth it,” said Jeffries. “First of all, everybody that wanted to express their freedoms and choice, they did. From the governor, right down to our last volunteer and I’m most proud about that. Somebody has to be first to open the country back up and we’re willing to be that first.”

Moving forward, Jeffries said it is time to focus on organizing the rest of the events planned for this fall and next year’s stock show.