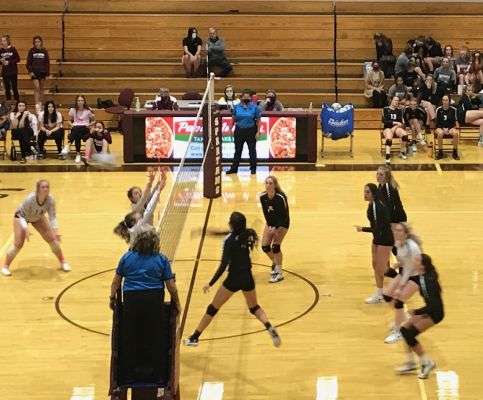 The Rapid City Stevens boys soccer team wrapped up the regular season on Tuesday by hosting the Spearfish Spartans.

Both teams entered the match with undefeated records.

After 80 minutes of play, the Raiders and Spartans ended in a 1-1 draw.

Both goals were scored in the first half.

Brock Bacon scored in the 12th minute for Spearfish.

The Raiders later answered with a goal by Trey Bradley.

Spearfish will play Sturgis on Thursday to wrap up the regular season.