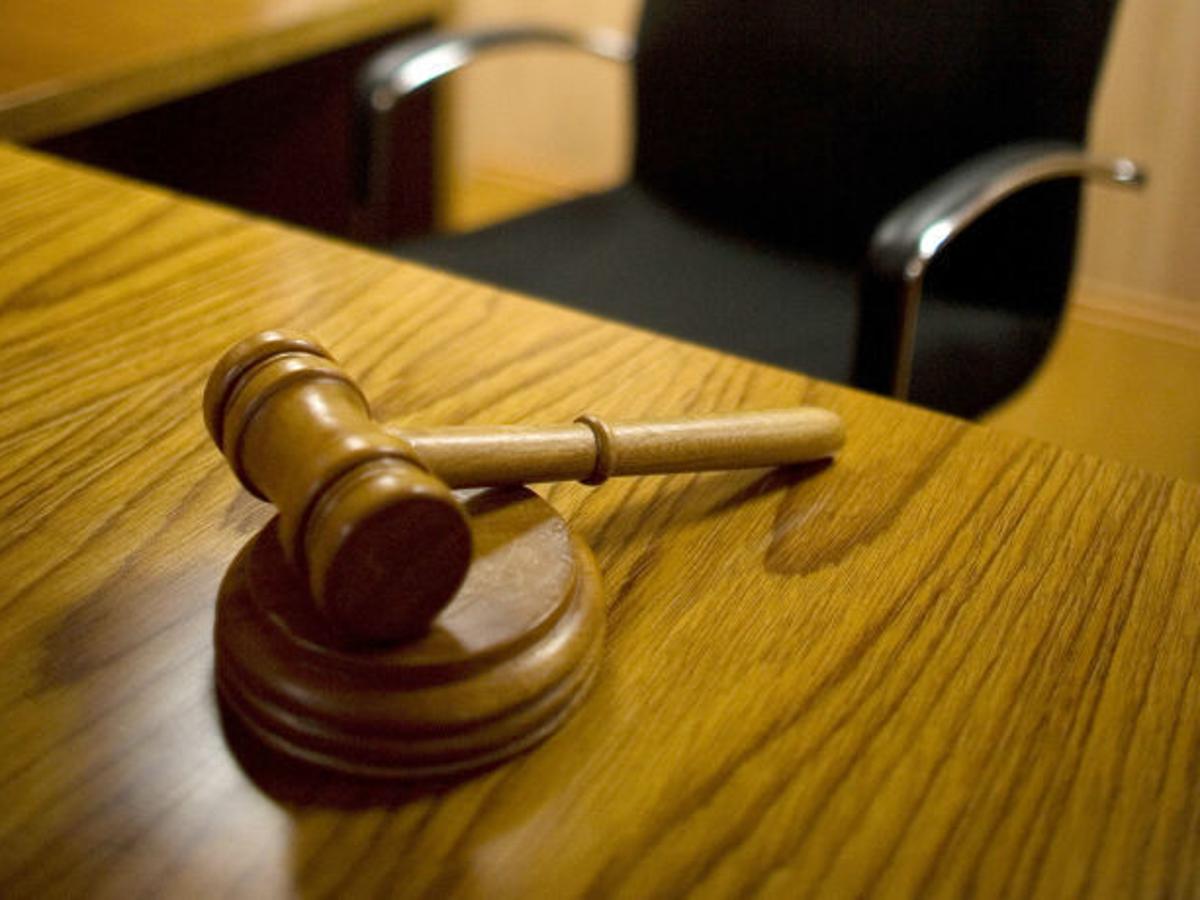 John Sanders, age 46, was sentenced to 293 months in federal prison, lifetime supervised release, and was ordered to pay a $100 special assessment to the Federal Crime Victims Fund.

Sanders was arrested and federally indicted following a Cybertip from the National Center of Missing and Exploited Children.  The Cybertip included the suspected images of child pornography and online communications between Sanders and an 11-year-old victim.  Multiple illicit images where exchanged between the two.  Sanders is a registered sex offender for offenses committed in Missouri in 2001 and 2013.

The investigation was conducted by the South Dakota Division of Criminal Investigation, the Department of Homeland Security, the Rapid City Police Department, and the Pennington County Sheriff’s Office.  Assistant U.S. Attorney Sarah Collins prosecuted the case.