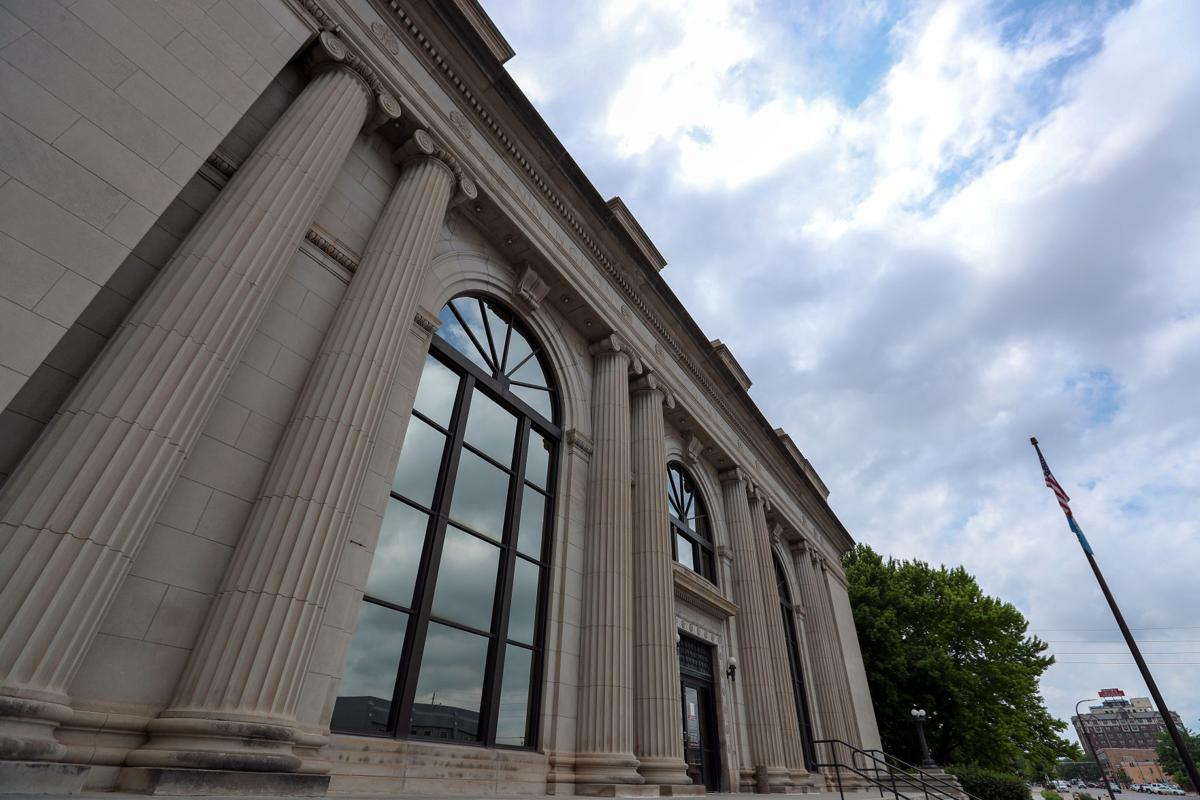 The attorney who is representing Absolu, requested state attorneys to decide whether they will pursue the death penalty within a 45-day time frame. The judge granted the request, giving the state until March 30th to make a decision.

If prosecutors decide not to pursue the death penalty, Absolu could face life in prison and a $50,000 fine for each murder count.

The judge also signed a no-contact order against the New York man, barring him from speaking to family members of the victims and witnesses associated with the case.