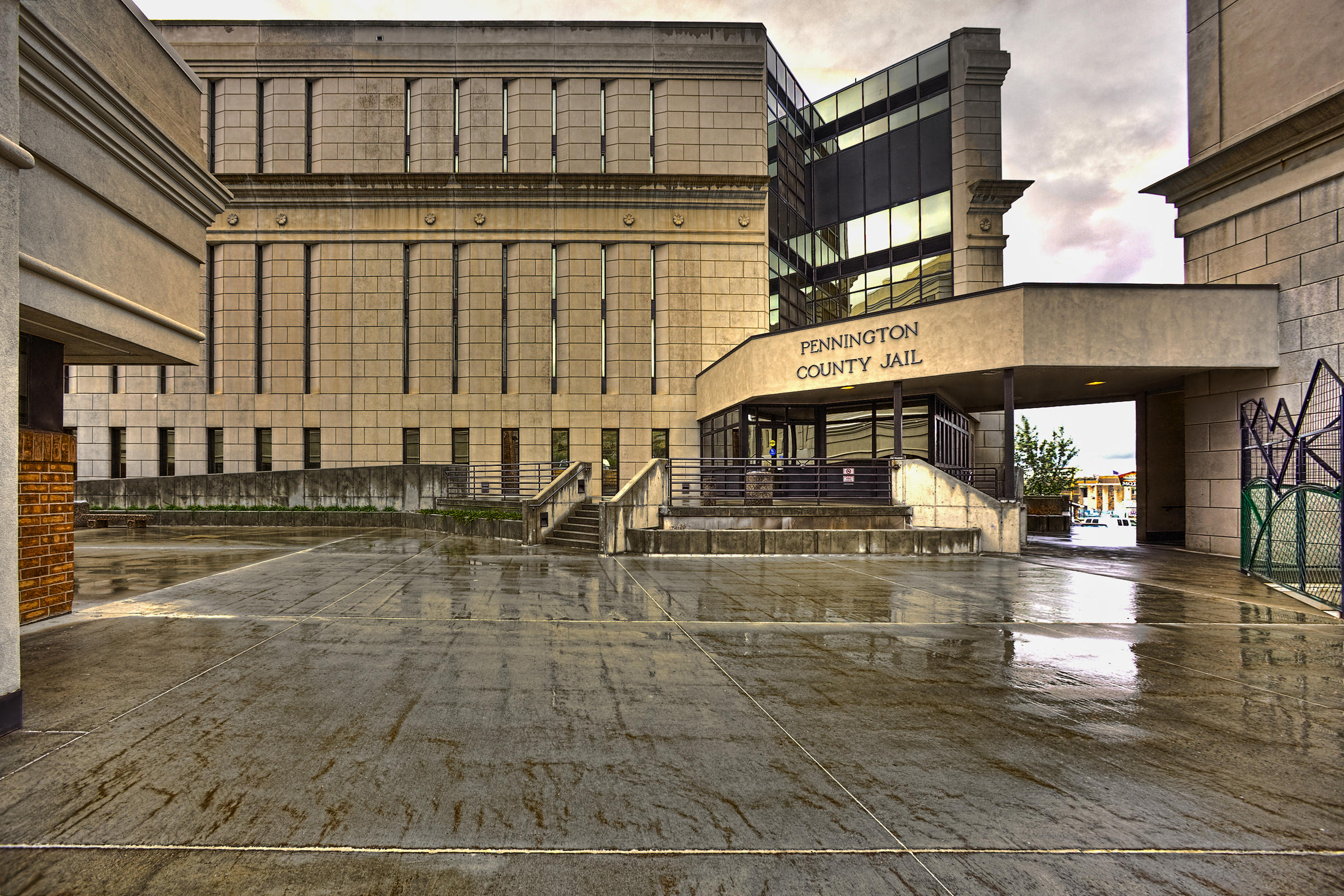 Rapid City, SD – After two years of back and forth between attorneys trying to decide if now 17-year-old Ronald Black Cloud should be tried as a minor or an adult, the case can now proceed.

Back in 2018, Rapid City Police responded to a shooting call at the residence in the 200 block of East Philadelphia Street.

When they arrived on scene, they say they found Graham lying in the middle of the road with a gunshot wound to his head. He was immediately taken to the hospital, where he later died.

Then-16-year-old Ross Johnson was involved in an altercation with Graham. Johnson allegedly gave 14-year-old Black Cloud the gun and told him to shoot Graham. He pleaded guilty to aggravated assault and accessory to first degree murder. He faces a max penalty of 15 years behind bars.

As for Black Cloud, his bond was set at $500,000 cash-only and he remains in the Pennington County Jail.. If convicted, he faces a mandatory life sentence without parole.