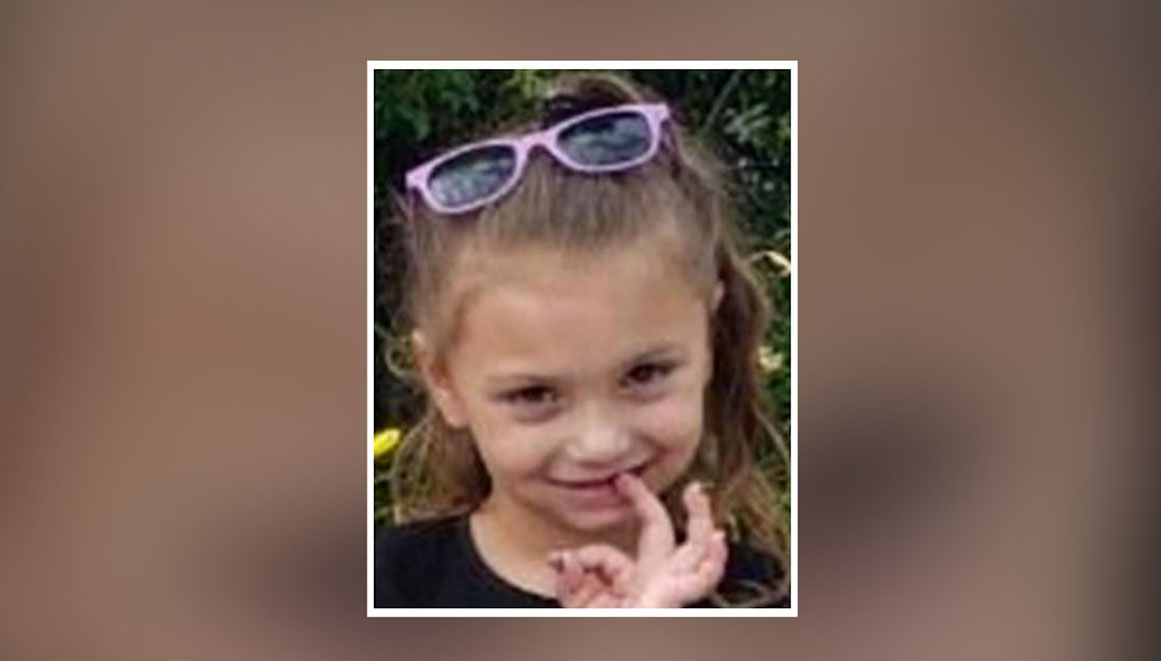 Paislee Joann Shultis was four years old when she was reported missing in 2019, now police have discovered her alive under a staircase. The youngster was last seen in Tompkins County in New York in July 2019 and officials at the time said they believed she was taken by her non-custodial parents, Kimberly Cooper 33, and Kirk Shultis, 32.

More than two and a half years after she went missing authorities searched Paislee’s grandfather’s house in Saugerties and found Paislee in a “small, cold and wet” space under a staircase, the Daily Freeman reported.

Police obtained a search warrant after a tip off which told them a child was being held “within a hidden location” at the residence, as per CBS News.

About an hour after officers entered the house they noticed something strange about the construction of the stairs and shined a flashlight through the crack of the steps, which led to the basement of the residence, as per a Saugerties Police Department press release.

Detectives removed some of the steps and saw “a pair of tiny feet,” the Daily Freeman reported.

“At the time of search warrant execution, Kirk Shultis Jr. was at the residence of his father Kirk Shultis Sr, 57, and denied having any knowledge as to the missing girl’s location,” the release added.

Paramedics examined Paislee, now 6 years old, and determined her to be in good health, She has since been reunited with her legal guardian and her older sister.

Authorities arrested Cooper on one count each of second-degree custodial interference and second-degree endangering the welfare of a child, WETM reported. She was jailed in Ulster County on a warrant out of the Ulster County Family Court, according to the news station.

Both the younger and elder Shultis were arrested on charges of custodial interference and endangering the welfare of a child.