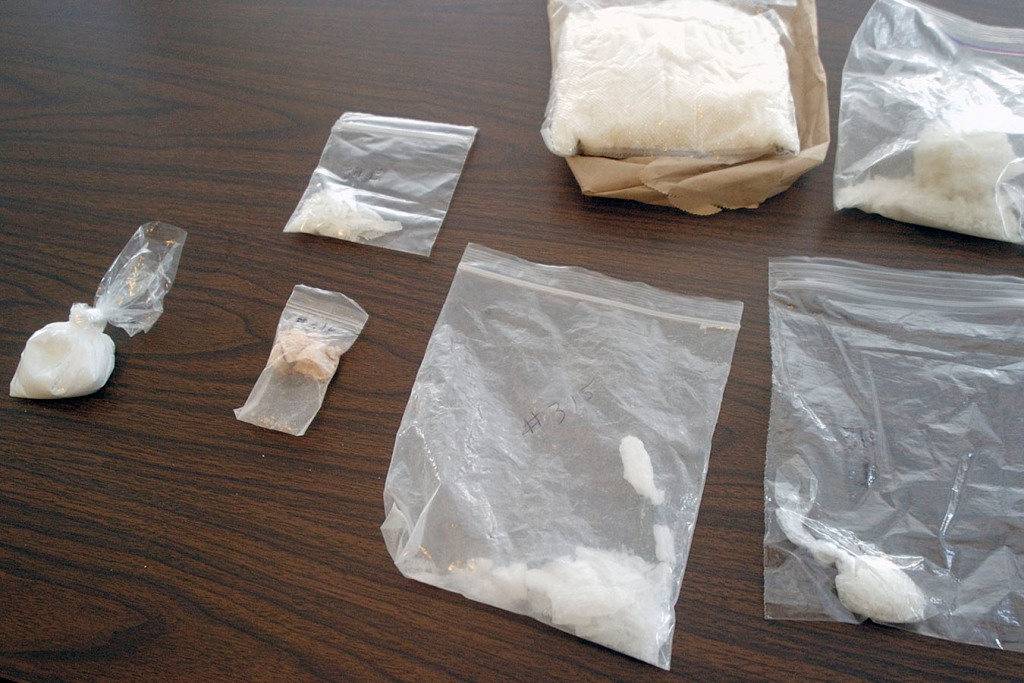 32 pounds of methamphetamine, 4 pounds of cocaine, 56 grams of heroin and 14 guns were seized by a multi-agency drug task force in Pennington County

Rapid City, SD – According to the police officials, these drugs and weapons were seized between October and December of last year.

They work with the State Division of Criminal Investigations, Highway Patrol,and federal agencies like the DEA, ATF, and Homeland Security to fight illegal drug distribution, from the top down.

People did not hear about these busts at the time in order to not jeopardize other cases. These drugs are coming directly from cartels, with no middlemen.

The investigators are finding guns from car burglaries in the possession of drug dealers. So, do yourselves a favor and don’t leave your guns in their cars.