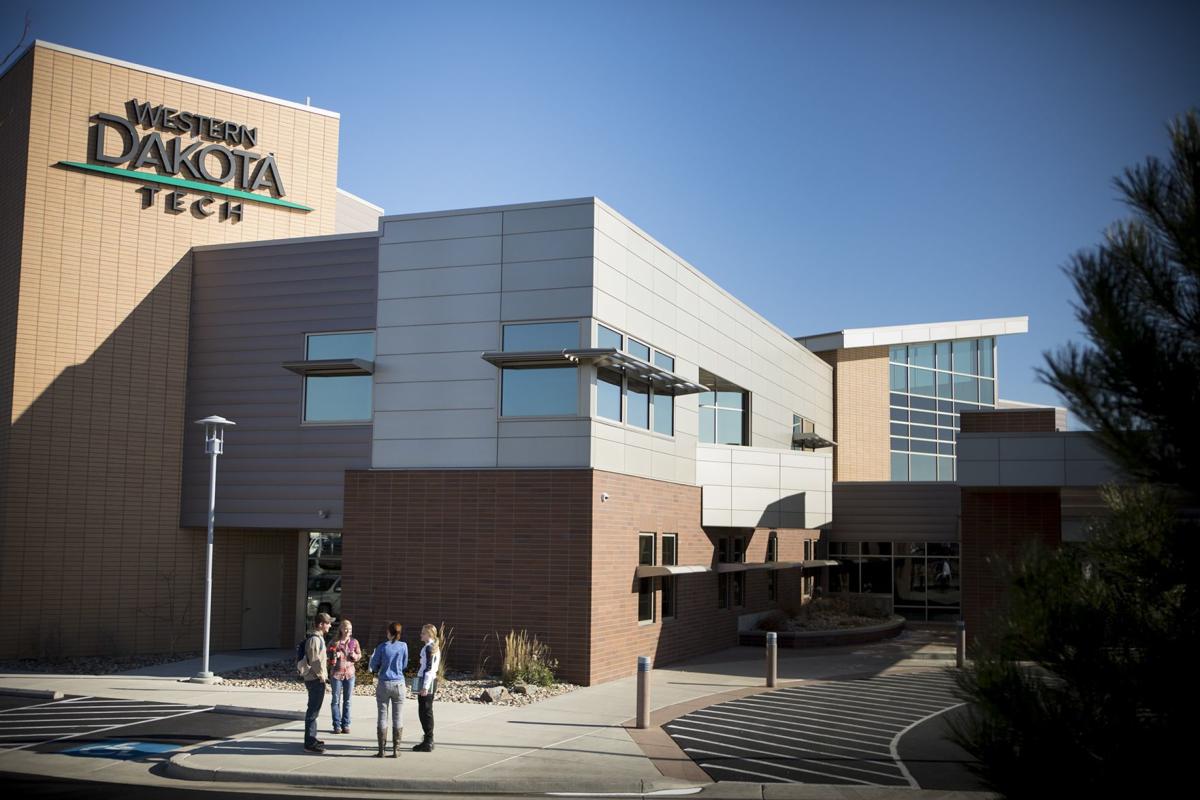 SD – For the 2019-2020 school year, women made up 59% of WDT students. This fall Jayne Barrow added to that number by stepping into a whole new career path.

“At first it was kind of intimidating but it’s only intimidating if you let it be,” said Barrow, a welding and fabrication student. “It doesn’t have to be dramatic, ‘oh I’m the only girl’, it’s just go and do your best and weld and you can do it just as good.”

“When I was younger and wasn’t sure what I wanted to do, I was working in the office and that just seemed to not click with me and when a position opened up in the field, I wasn’t sure I could do it,” said Seaman. “But when I got out into the field the guys just accepted me just like anybody else.”

Both women said it’s not about gender, it’s about skill and knowledge.

“So, I’ve heard it said a lot that you have to work twice as hard and prove yourself and I don’t really agree, I just think you need to work as hard as you can and do your best and worry about your own welds or whatever it is,” said Barrow.

“We’re starting to learn as a society that when you work, it’s important to do something that you love and it doesn’t matter if you’re male or female or where you live, or who you are,” said Seaman. “You do a field that is intriguing to you and that you enjoy, and you’ll never have to work a day in your life.”