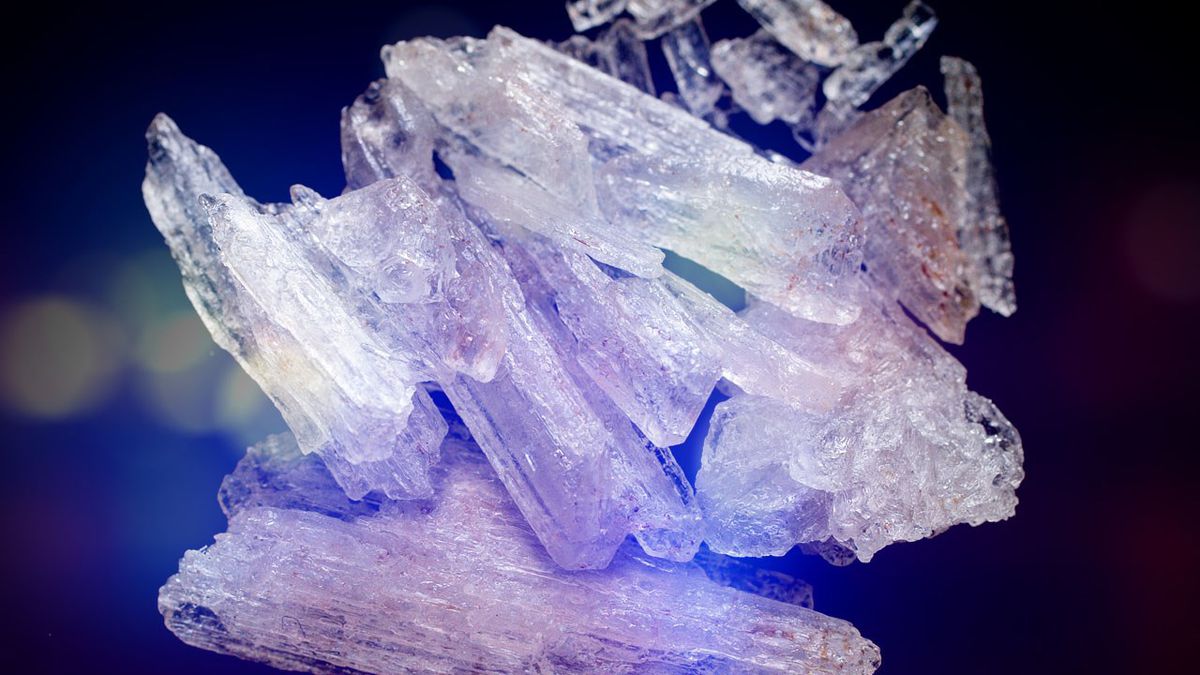 men convicted of Conspiracy to Distribute a Controlled Substance have been sentenced by U.S. District Judge Karen E. Schreier.

Dustin Wayne McGhee,age 31, was sentenced on September 23, 2019, to 120 months in federal prison, followed by 5 years of supervised release.

All three defendants were ordered to pay $100 to the Federal Crime Victims Fund.

Randle, Lopez, and McGhee were indicted for Conspiracy to Distribute a

Controlled Substance by a federal grand jury on February 5, 2019.

Beginning on an unknown date and continuing until on or about

November 14, 2018, in the District of South Dakota and elsewhere, Randle, Lopez, and McGhee did knowingly and intentionally combine, conspire, confederate, and agree together, with others known and unknown to the Grand Jury, to knowingly and intentionally distribute a mixture and substance containing 500 grams or more of methamphetamine, a Schedule II controlled substance.

All defendants were immediately turned over to the custody of the U.S.