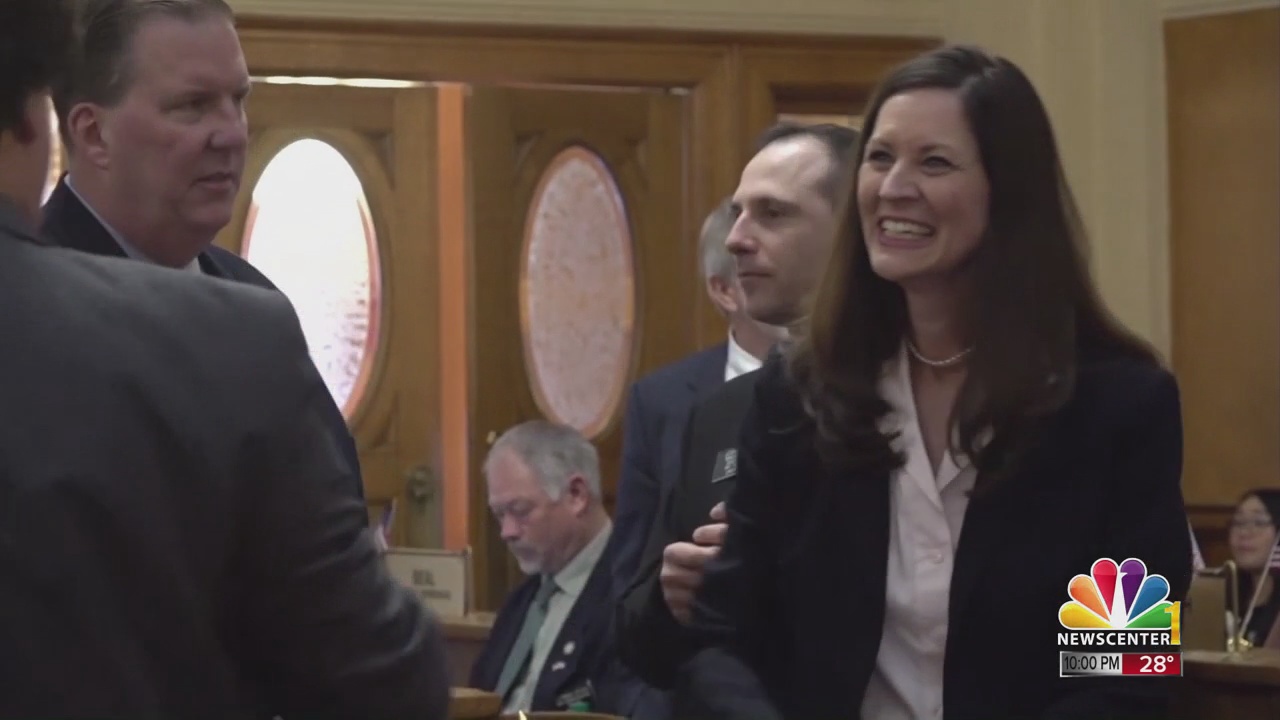 When the South Dakota legislature convenes in January, the Senate will have a decidedly “western” feel, and that’s because the top GOP leadership is from west river.

Senator Gary Cammack of Union Center will be the Majority Leader and Michael Diedrich of Rapid City will serve as Assistant Majority Leader. In addition, Senator Helene Duhamel will serve as one of four Majority Whips. As west river residents themselves, the three have an understanding of the issues that are important on this side of the state.

“Being in leadership for western South Dakota means we’re advocating for our ranchers, we’re advocating for tourism,” said Duhamel. “For Ellsworth Air Force Base, and the B-21, and the special needs in landing that new weapons system. A lot of big things that we want to be part of the conversation when we’re looking at what’s important in terms of spending and how we move forward for our state.”

Among the most important issues is the budget. The pandemic put strains on state finances this year and the legislature will have to try to determine if there will be lingering effects. The incoming Majority Leader says by the end of the session, they’ll do what they always do.