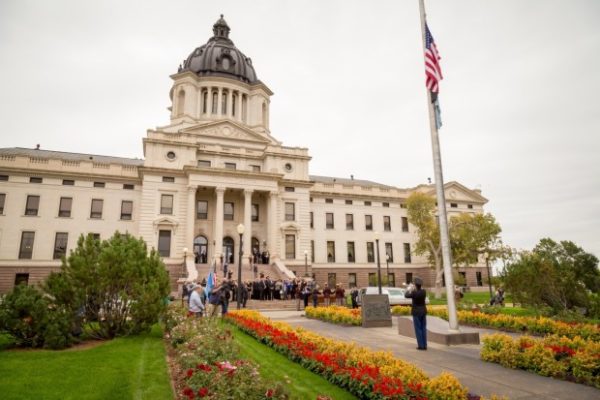 While livestock permitting is a local control issue, he says the merger will enhance agricultural development efforts in the state.

Rhoden says combining the two departments also makes sense because of the positive impact farmers have on the land.

The merger can be done administratively by the Governor but the state legislature can still oppose it. So far many of the state’s farm groups support the proposal.