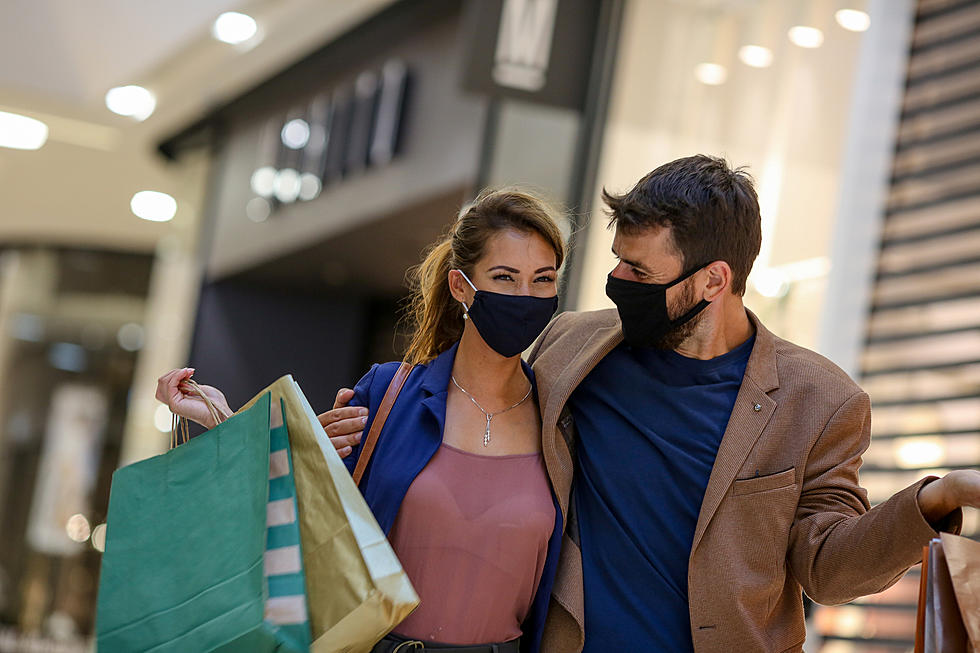 For the past several weeks we have heard the news about more and more cities passing resolutions or mandates to require people to wear a face mask when out in public. Below is an update on more South Dakota cities and their decisions.

The Aberdeen City Council voted Monday 5-4 against a mask mandate. According to a report from Dave Vilhauer, Aberdeen Mayor Travis Schaunaman does not believe in a mask mandate and said the city has a solid mask resolution already in place.

The city of Yankton had two options on the table. The Yankton Press & Dakotan reports officials considered doing nothing to an existing resolution or choose an enforcement mechanism. Their decision was to not implement a mask mandate and not make any changes.

Out west a second special session of the Rapid City Council will take place on Monday, November 30 for a second reading. The Rapid City Journal is reporting that if the ordinance is approved the mandate would go into effect January 1, 2021.