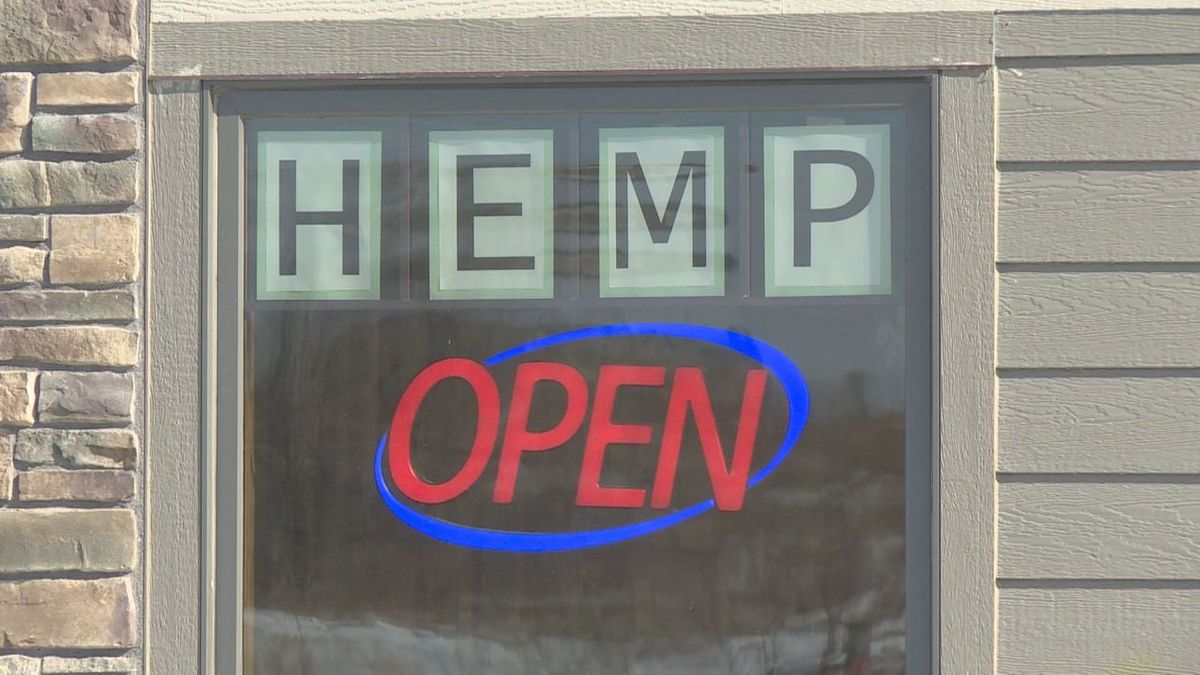 A bill that would legalize industrial hemp in South Dakota has one more hurdle before it can make its way to the governor’s desk.

House Bill 1008 aims to legalize the growth, production, and transportation of industrial hemp in the state.

The Senate Agriculture and Natural Resources Committee unanimously approved the proposal Feb. 25, sending it to the full Senate.

Introduced in January, the bill already passed through the House. It would allow people to grow hemp if they have at least five acres and keep the THC level below 0.3%.

The owner of the Hemporium Boutique in Rapid City said it’s not a perfect bill but it’s a good start for South Dakota.

“As the years go down just like with any state they experience different trials and tribulations and those bills must be adjusted, or those laws must be adjusted so I expect that to happen here in this state, it’s known to happen but we need to start and that’s what I’m hoping for is that she puts her signature on that piece of paper and this state can get started,” said Leonard Vandermate, owner of the Hemporium Boutique.

The bill would also allow hemp to be made into CBD oil and other products.

Governor Noem vetoed a similar proposal last year but has since changed her position.

Lawmakers are still working out the funding. The budget must be passed within three weeks.

There is an emergency clause attached to this bill, which means it would go into effect immediately if signed into law.

“If she doesn’t sign this bill, it’s not going to be a pretty picture for her I’ll tell you what because there’s so many people that are behind this in the retail industry, in the agricultural industry, in the farming, in the manufacturing, in all sorts of production and companies in this state that are relying on this bill being signed so I would feel sorry for Governor Noem if she didn’t sign it,” Vandermate said.

Farmers would need to pay for a license from the state, as well as get a permit to transport hemp.