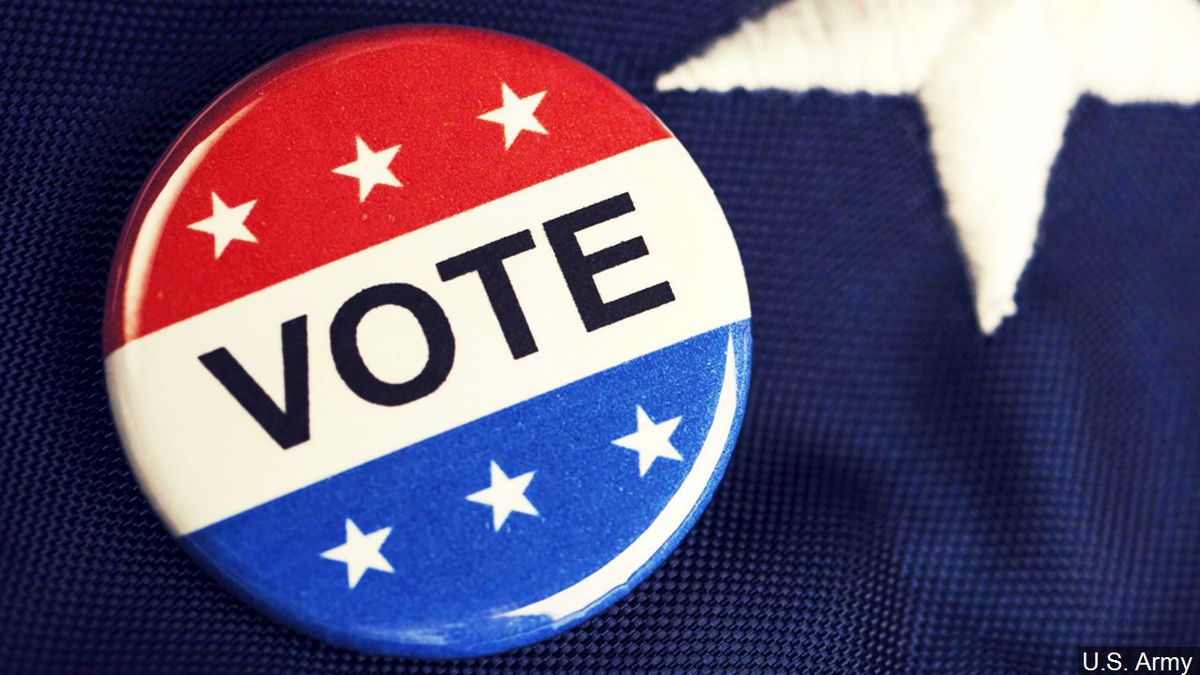 There is even an Official Trump 2020 App where users can help reach voters and earn points. And as South Dakota Republican Party has observed, the relatively old-fashioned phone calls are doing very well in South Dakota. “Interestingly they found a 300% increase of effectiveness of phone calls, …for all our races, local races, state-wide races, and with the national races.” Roetman says, in the past, even he didn’t like to receive a political phone call. But nowadays, people are staying at home and are more willing to speak on the phone.

There’s something else that’s different this year. “We have a lot of interests in running for office. We have 6 legislative house seats just 6 districts and we have 4 people running for 2 seats. That’s an unusually large number.”

An active political year for the South Dakota Republicans, and they are still hoping to invite a very special guest to Mount Rushmore. “It’s really hard to say what’s going to happen in a few weeks but we would love for President Trump to come to South Dakota, possibly for 4th of July, but it’s really going to depend upon this virus and what’s happening,” Roetman comments.