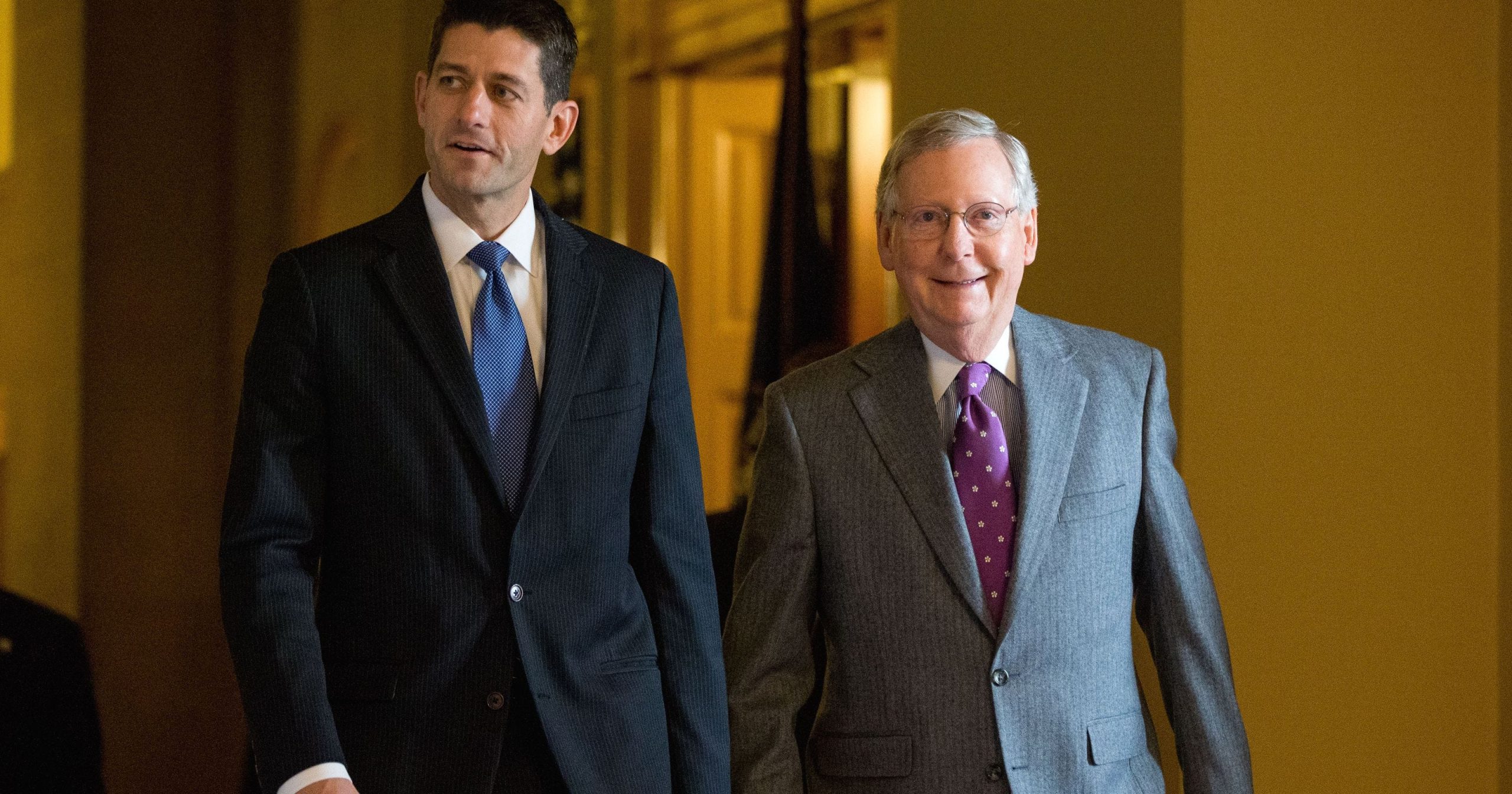 Prior to the outbreak, an item on the forefront of Rapid City’s Common Council was the possibility of home rule.

The council authorized Mayor Steve Allender to create a home rule charter committee. There were 40 applicants, two people from each of the city’s five wards were recommended by council members. In the end, 19 people were nominated for the committee, they’ll be recommended at the council’s meeting on Monday.

Darrell Shoemaker, Communications Coordinator for the City of Rapid City, said “Moving forward, the plan is probably have a virtual organizational sort of session with the committee members, the newly appointed committee members, setting forth a time line. The time line has basically been pushed forward, obviously because of the pandemic. The plan now is to still try to get all of the work done by the end of this calendar year.”

The committee will study, investigate and come to a consensus on whether Rapid City should move to home rule.

If the committee agrees to move forward with the issue, it would then be put to a public vote.