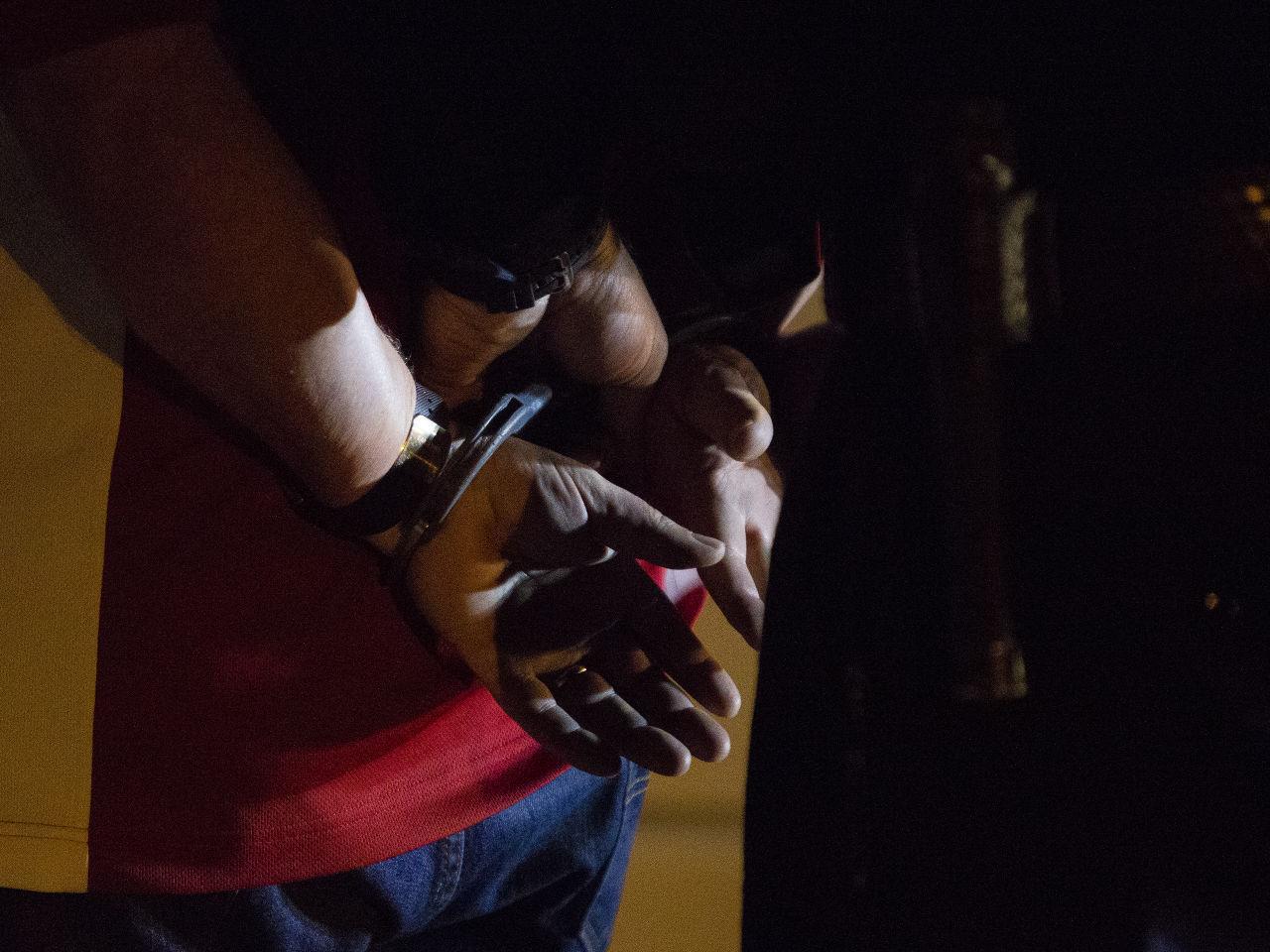 A Rapid City real estate agent faces up to five years in prison after pleading guilty to tax evasion.

Court documents say Bennington didn’t file a tax return for that year and admitted to cashing checks instead of depositing them into a bank account to keep the IRS from being able to track his income.