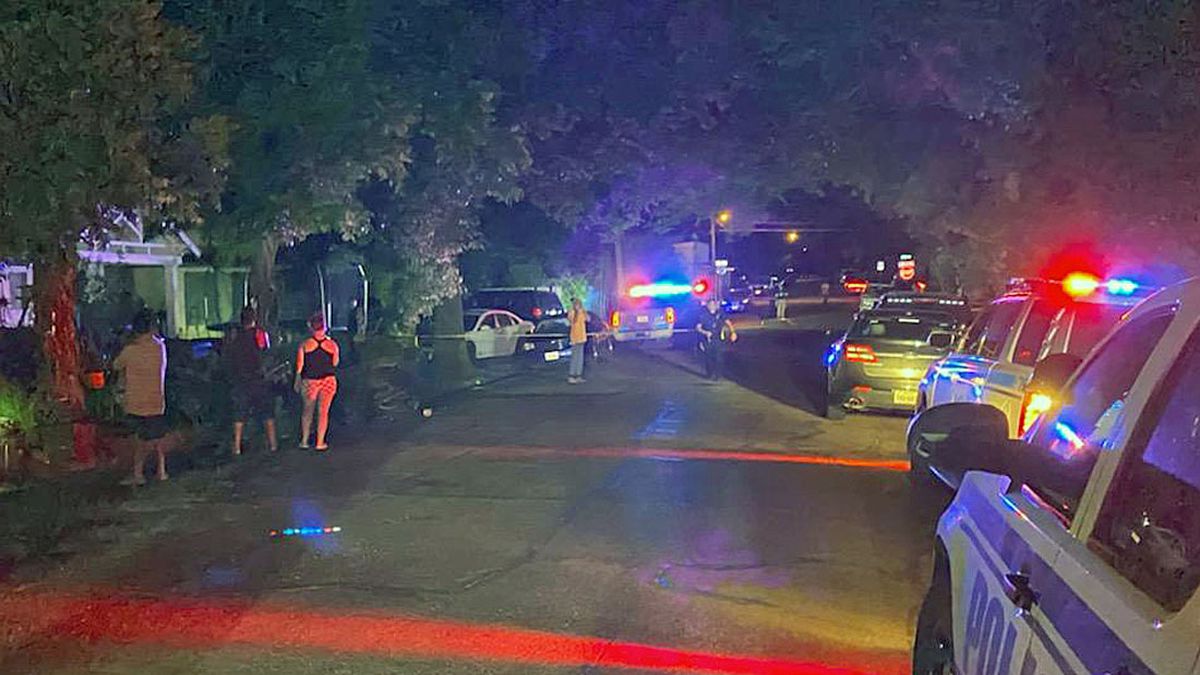 Rapid City police have arrested a 43-year-old woman in connection with a Wednesday afternoon shooting at an apartment complex on Quincy Street.

Police determined Lisa Headley had been in the apartment when she pointed the gun at two individuals inside the residence during an argument and shot one of them before fleeing the residence to a nearby alleyway. Headley dropped the handgun used as she was fleeing along the way.

The man who was shot in the leg received first-aid upon the police’s arrival, then was transported to the hospital for non-life-threatening injuries.