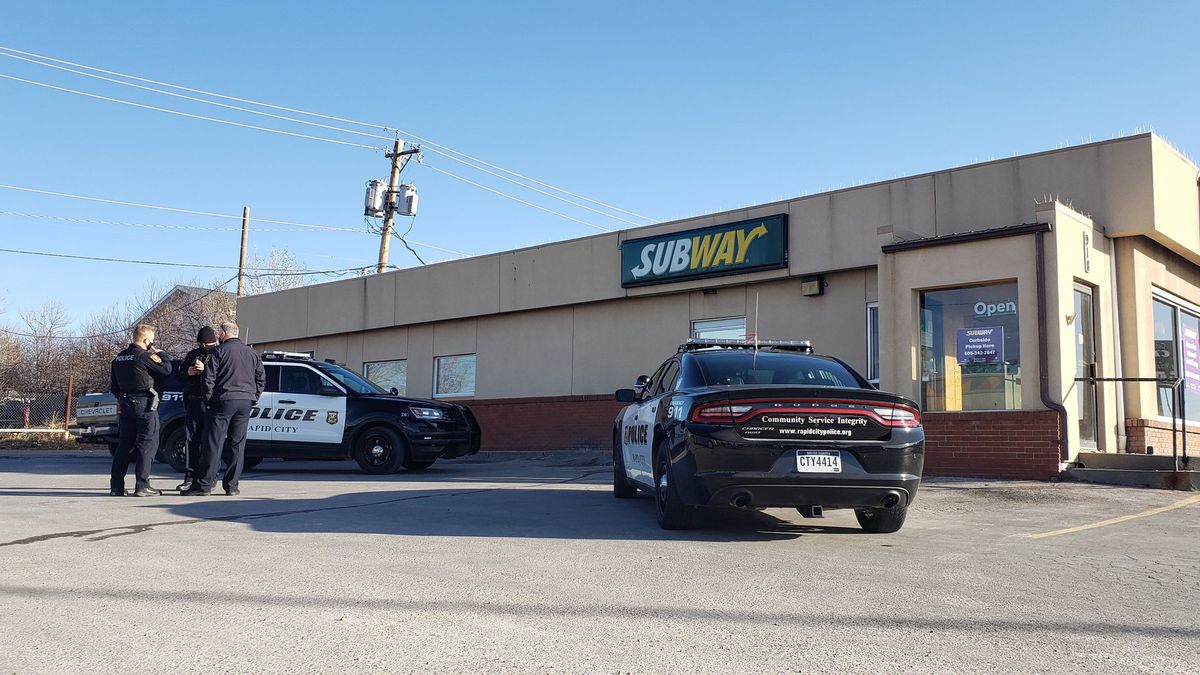 Nationwide, many people are packing up from high-taxed states like California and New Jersey and are moving to other states for a better quality of life.

Rapid City, known for Mount Rushmore and its small-town charm has seen many new residents in the past year.

According to Steve Anderson, the president of the Black Hills board of realtors, it’s the best time to buy.

Kiera Duncan and her family moved here from California a couple of months ago because of a job opportunity and the cost of living.

“Cost of living in California is a lot more expensive than it is here and something like buying a home wouldn’t have been possible like where we were in California,” Duncan said.

Duncan says many of her friends have moved from California as well because of the quality of living.