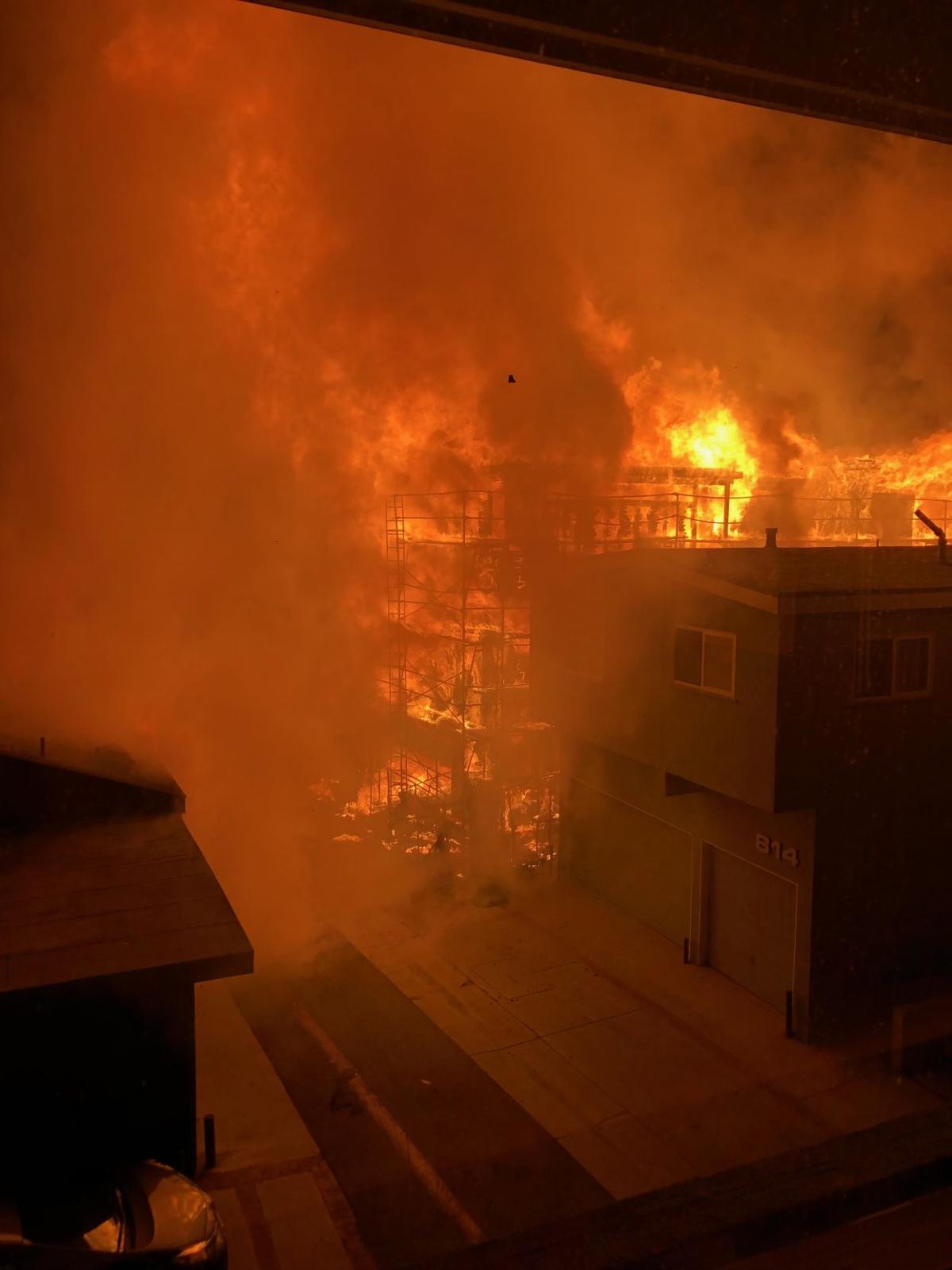 Shortly before 4:30 a.m., The Battle Creek Fire Department was called to a home in Hermosa for reports of a fire. When crews arrived on scene they found fire free burning in the home.

Strong winds with gusts up to 50 mph pushed the fire into nearby grasslands, causing nearby homes to be evacuated for a short time. Crews from all fire departments in Custer County responded to the fire.

The wildland fire was contained to 19 acres and caused damage to nearby train tracks and outbuildings. The house where the fire started was heavily damaged.

No one was hurt.