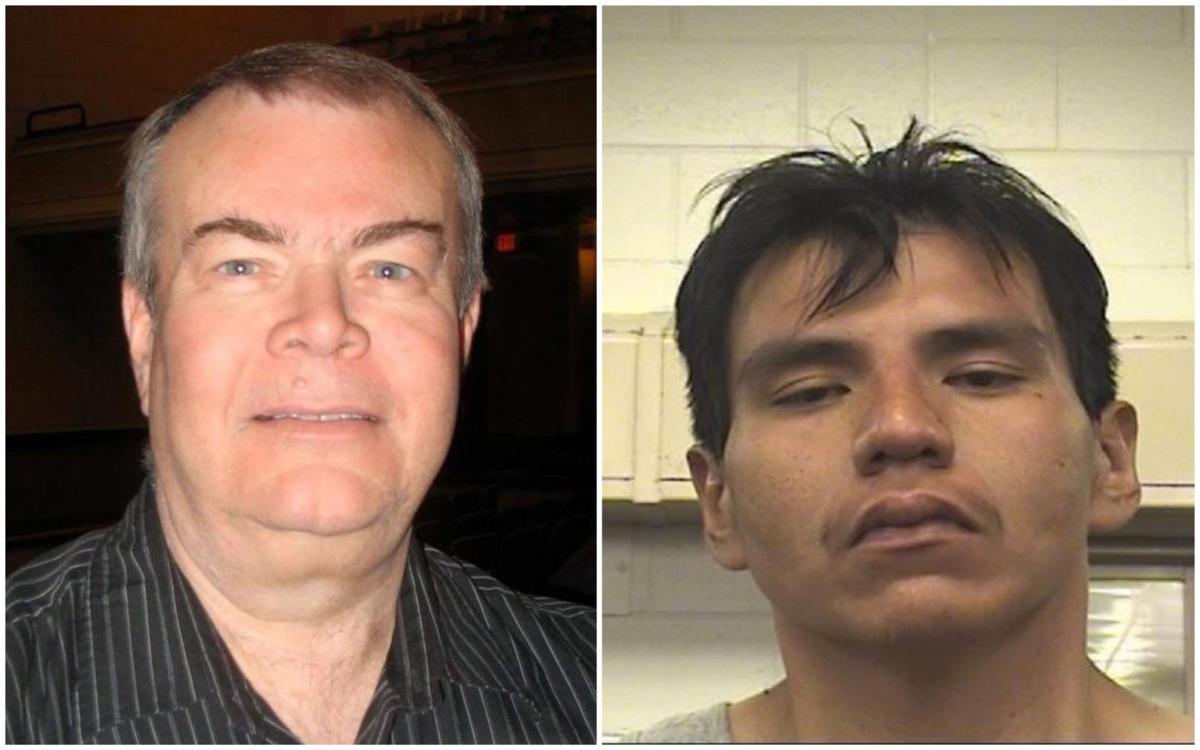 A man who pleaded guilty to fatally beating a retired teacher with a baseball bat was sentenced in Pennington County Thursday to 60 years in prison.

Eastman was a work release prisoner when he walked away from his job at the Rapid City landfill, stole a truck, went to the home of 64-year-old Larry Mintzlaff and beat him to death with a baseball bat in June 2017.

Eastman said he had been drinking and went to Mintzlaff’s house to get a ride and doesn’t remember how the killing happened.

Eastman was originally charged with murder and could have been sentenced to death if convicted of that charge.

Investigators zeroed in on Eastman as a suspect after finding a letter he wrote to Mintzlaff in his home. They tracked him to New Mexico by tracing Mintzlaff’s stolen cell phone and credit cards.

A fugitive task force arrested him after finding him driving Minztlaff’s stolen blue Ford Focus in Albuquerque. Police later found a baseball bat and clothing covered in blood in the car.