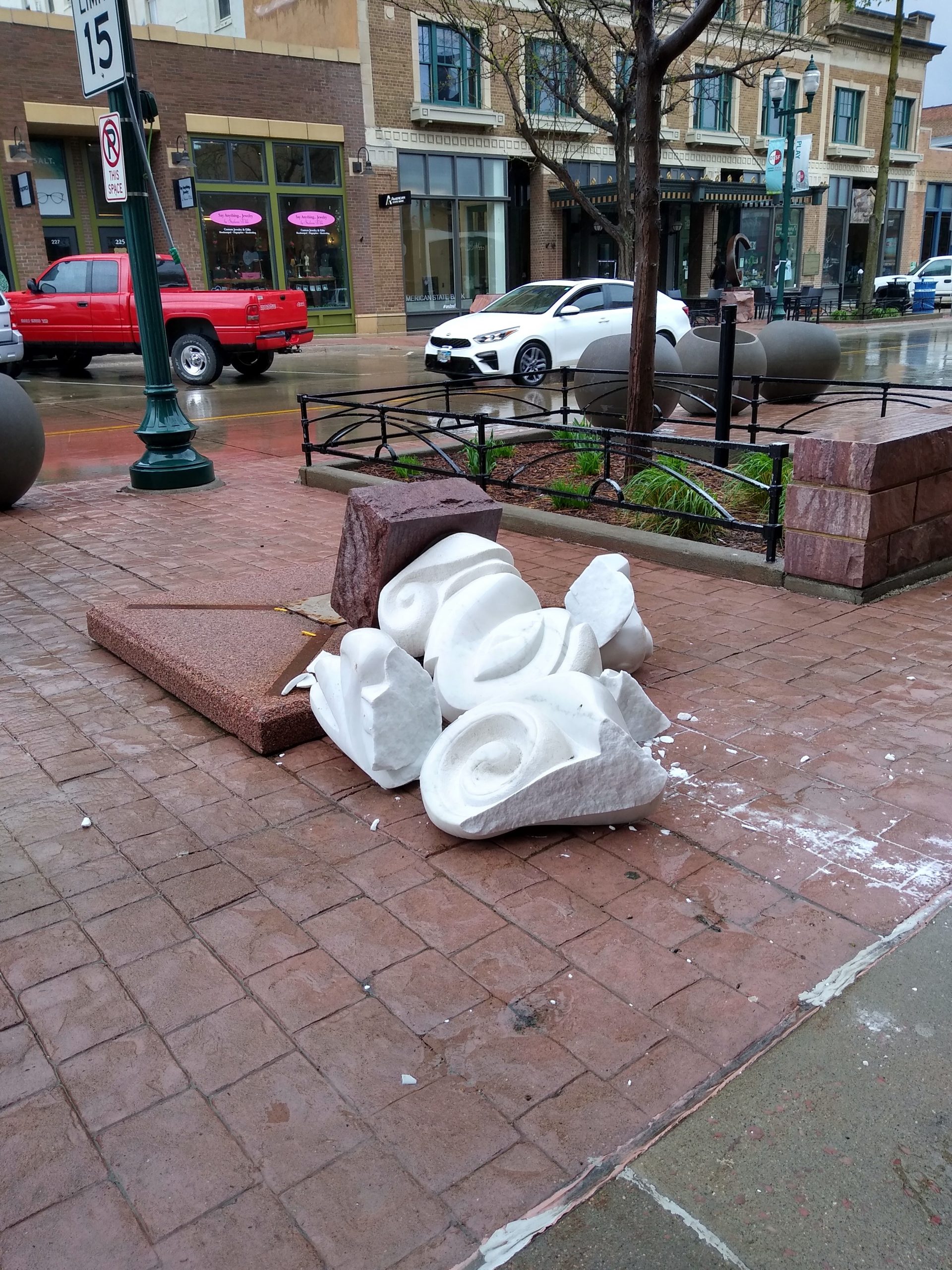 A man has ordered to pay back more than $40,000 in a plea deal after a rampage through the Pine Ridge School, left what authorities call a bloody and ink-stained “path of destruction in his wake.”

The Rapid City Journal reports that Nicholas Otter Robe broke into the school early in June 2018.

Tribal officers discovered two damaged government vehicles in the parking lot of the school and blood stains on the driver’s seat. Inside, officers found that Otter Robe had damaged or destroyed four computers, two refrigerators, a touchscreen, a copy machine, two window air conditioners, a carpet and other items.