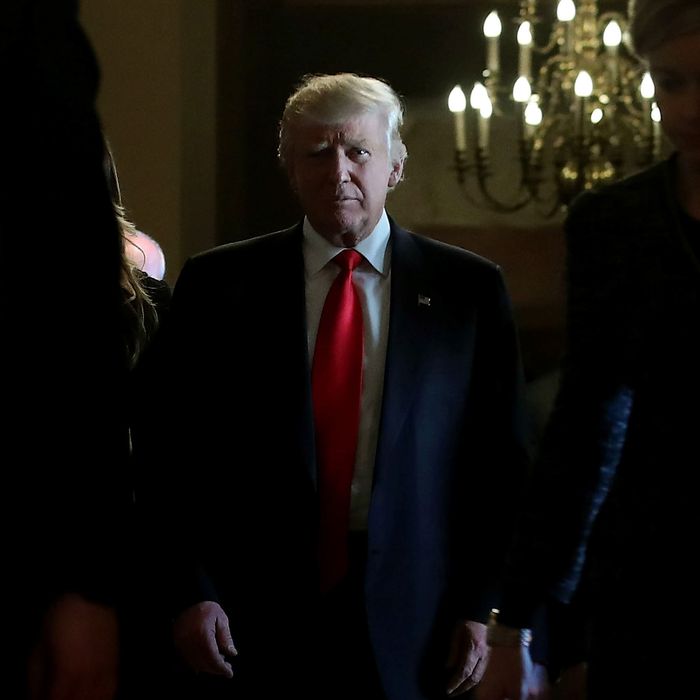 A federal affidavit says 29-year-old Lucian Celestine tried to buy a gun from someone in Brookings in June. The seller thought Celestine was acting strangely and tipped off law enforcement.

The next day, authorities searched Celestine’s home and car. Court papers say he had a riffle and six full boxes of ammunition in the trunk. He told investigators he’d bought the weapon and the car with his disability payment.

Celestine has a history of mental illness, and this wasn’t the first time he’d been accused of threatening to kill the president.