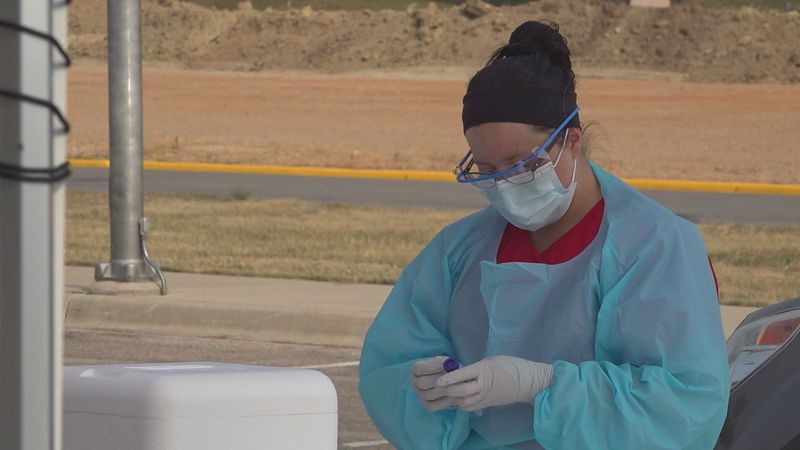 Law enforcement around the nation have been impacted by the ‘Defund the Police’ movement, resulting in job loss or budget cuts for the blue. Now, Governor Kristi Noem is welcoming those officers to South Dakota.

In a campaign to fill law enforcement jobs, Noem wants people around the U.S. to consider South Dakota for spots in the Department of Corrections, Public Safety, and Game Fish and Parks.

“Right now, we have at least one to two vacancies in each of our regions. We have four regions in the state for conservation officers,” says Game, Fish, and Parks Regional Conservation Officer Supervisor Jim McCormick.

And having vacant spots is tough for the state and the community.

“When you have a vacancy, we don’t have the public law enforcement representation in those small communities that the landowners need, that the sportsman need, for questions the public need,” says McCormick.

State jobs aren’t the only ones vacant. Sergeant Nick Davis says the Rapid City Police Department is looking to hire a half dozen officers.

“Any time we’re down a couple of officers, that means we’re kind of pulling from different areas. Similar to a team, if you’re down a couple of players, the rest of the team has to fill in. So anytime you can get that back to full strength everybody works a little bit smoother, the community gets that much more protection, that much more solvability in their crimes as well,” says Davis.