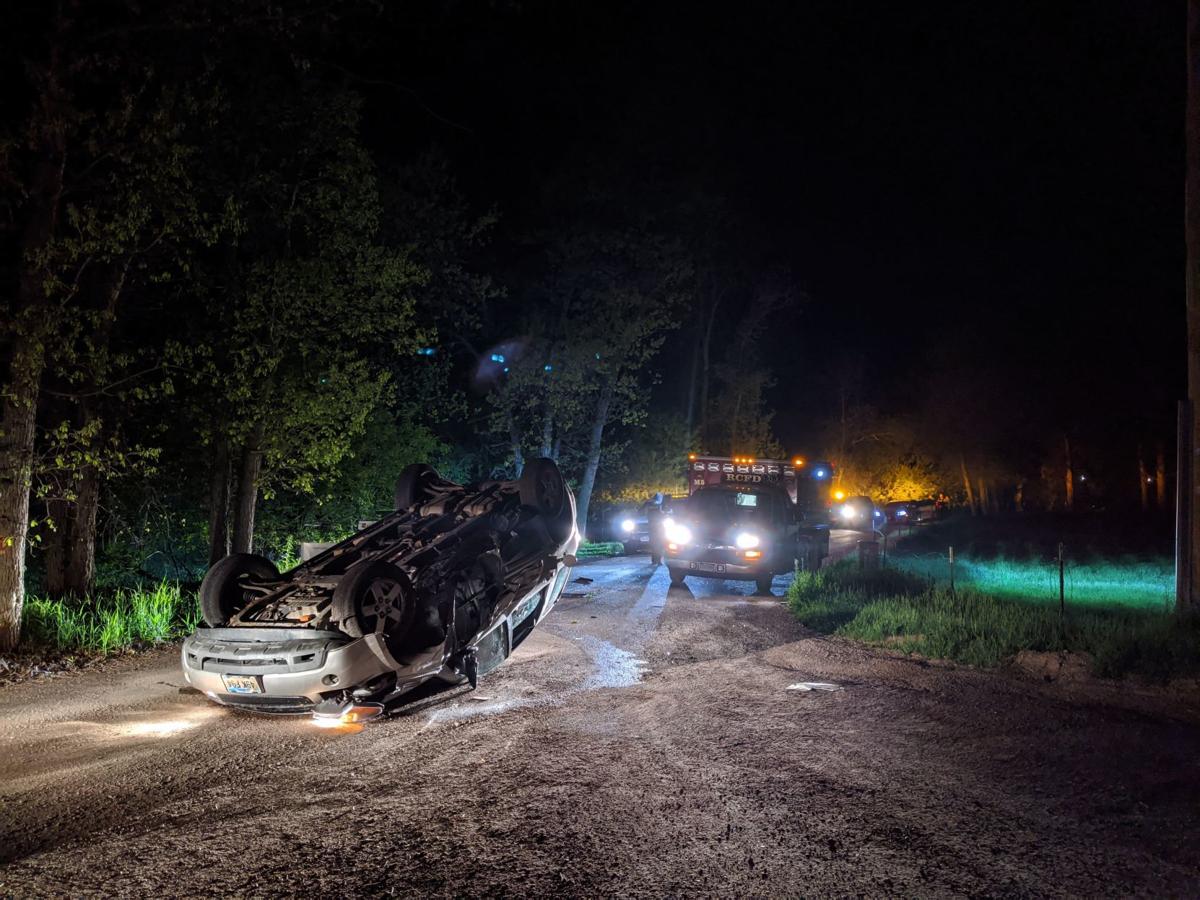 Four people avoided major injuries after the SUV they were in landed on its roof during an allegedly drunken crash Thursday morning on a Pennington County canyon road. Sheriff deputies responded around 2:18 a.m. to the single-vehicle rollover crash near the end of Red Rock Canyon Road, according to Helene Duhamel, spokeswoman for the Pennington County Sheriff’s Office. The street near Canyon Lake and Chapel in the Hills begins in Rapid City but later becomes Pennington County.