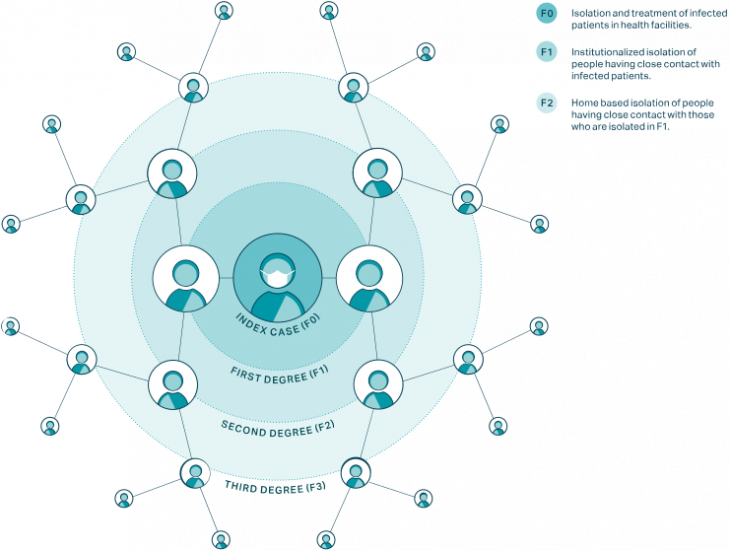 A “close contact” protocol for the district was approved by the Hill City School Board at its most recent meeting. There was no discussion on the matter.

The protocol allows for “students to return upon the completion of a 72 hour quarantine from their last contact with a COVID positive individual.” Additionally, “students must not have any symptoms.”

Superintendent Blake Gardner, who was not present at the meeting, provided the board with statistics, which show 38 percent of districts in South Dakota require three to five days of quarantine after exposure.

The elementary school has been “pretty flexible” with their attendance this year, according to principal Samantha Weaver.

“It’s a fluid situation,” she said. “If a student is minimally sick we do ask that they stay home. We have had quite a number of absences but I don’t think it’s affected the education of the kids.”

Weaver noted 84 percent of parents attended parent-teacher conferences this year, with 70 percent of them attending in person.

Current enrollment for kindergarten through fifth grade is 210 students. An after school academy focusing on literacy took place in October, and the school is hosting an “invite only” after school academy for math. The academy will focus on math fluency “only for those students that need that help.” It will be completed by Christmas break.

“The people who create these things have gotten very creative. It was an education for all of us, especially me,” said middle and high school principal Todd Satter. Satter thinks it’s been a decade since training like this has taken place and “things have changed.” The high school has also been impacted by attendance issues, but “not by the kids who want to be here.”

The superintendent’s report states there have been three cases of COVID-19 at the elementary school and one at the high school. One staff member was also infected. The district is still in level one but “it can change quickly.”

The special education department is trying to hire another paraprofessional. The department is also working on evaluations for students.

According to Satter, “(Brandfas) came up to me after a volleyball game and said, ‘Have you guys looked into a new sound system?’ I said yes we have, it’s down the road a few years. He said, ‘What if we had a couple of vendors come in, put together a quote and if I like it we’ll do it.’ Well he liked it and we’re doing it. So hats off to (Brandfas). He’s helped out other clubs and programs too. So we’ll have a sound system that you can have a rock concert in there. There will be subwoofers in the ceiling.”

A discussion on whether to use Nov. 19 and 20 for distance learning or to close school completely should the girls volleyball team advance to the state championship. The board took no action on the matter but a poll of people in the room showed  a large majority of those present thought school should be closed so that students and staff alike could attend the game in person.

“We’re never gonna make everybody happy,” said board member Angie Ross. “We actually have a lot of teachers and parents supporting everything. …I would hate to have school here and deny them the opportunity to support our kids,” said board member Angie Ross. The board has given the decision to call off school or have a virtual distance learning day to the discretion of the superintendent (See “District to have distance learning,” page one.)

Two Gins Gym sponsorship banners were approved by the board. The Town of Keystone and Dry Creek Coffee will each have a sponsorship  banner for a three-year period.

The board recognized the girls cross country team for its state championship.

“I think everybody in the room knows what talented runners we have,” Satter said. “But what everyone in the room might not know is that these are the nicest groups of kids we have in the school.”

The board approved a new club created for STEM and robotics. Chad Ronish will be the clubs’ sponsor.

A facility use agreement for the Hill City Youth Athletics Basketball tournament Jan. 9-11 was approved by the board.

The next Hill City School Board meeting takes palace on Dec. 14 at 6 p.m.