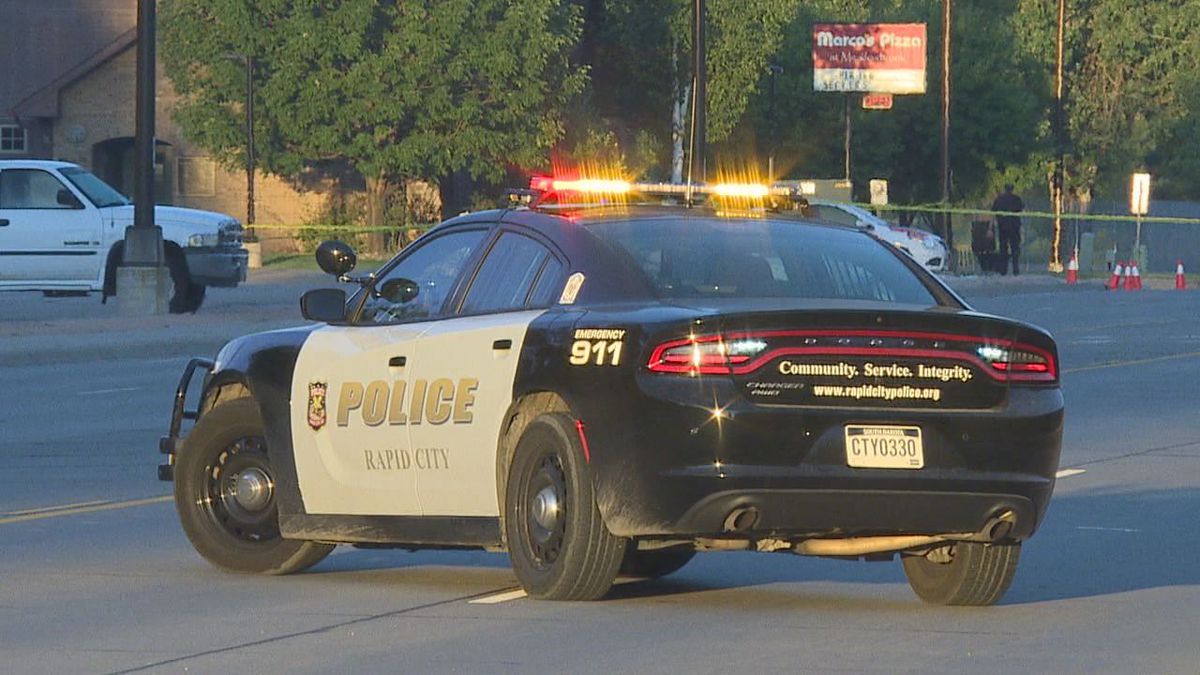 Rapid City Police are rewarding two citizens $5,000 after they provided information that assisted in apprehending a suspect in a Sept. 6 shooting. Police issued each person $2,500.

The 22-year-old is wanted for a shooting incident that took the life of one man and injured another at a residence in the 3400 block of Hemlock Street.

He had attempted to gain entry into several nearby residences before trying to conceal himself in a creek. He was ultimately taken into custody after community members reported his location, along with assistance from the RCPD/Pennington County Sheriff’s Office Drone Team.

The identities of the recipients are being purposefully withheld in order to protect them as witnesses.

The CRF is administered by a seven-member panel which delegates when money from the fund is to be offered in order to facilitate the resolution of serious crimes.