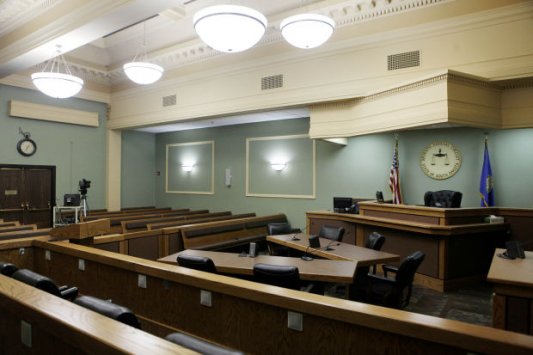 Rapid City – His name is James T. Cunningham and was arrested after police were called to a residence on Hanover Street in Rapid City last March for a report of an unresponsive infant.

He was accused of punching the boy in the head while his defense says the child accidentally fell. He was originally charged in state court, but the case was later moved to the military court.

The baby suffered non-accidental trauma, while the autopsy listed his death as a homicide.

He has been sentenced to 18 years in military prison.