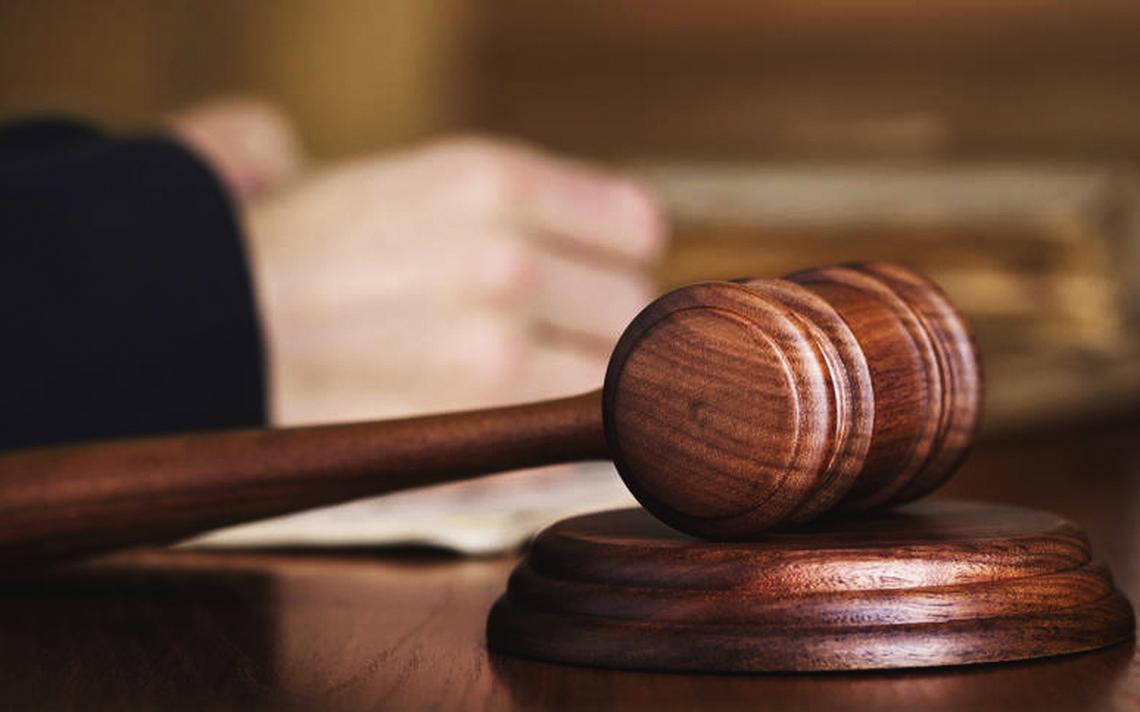 A two-year-old international drug case with ties to Fargo has apparently been settled with the conviction of one young woman in a federal jury trial and the sentencing of another.

Both women were from Winnipeg, Man.

In the case, Brittany Babiuk was stopped in August 2018 by a Highway Patrol trooper near Spearfish in the Black Hills of South Dakota.

During a search of the vehicle, the trooper found about 88 pounds of cocaine.

Bethlehem Shah, 22, was set to meet Babiuk in Fargo and transport the drugs across the border into Canada, said court documents.

Through a series of consensually recorded phone calls to Shah by Babiuk and law enforcement, Shah instead traveled to Spearfish believing she was going to pick up the cocaine.

Instead, Shah was arrested.

A sentencing date was pending, and a presentence investigation was ordered. Shah faces a minimum of 10 years in federal prison and a maximum of life in prison. She also will have five years up to life of supervised release, said the U.S. Attorney’s Office in South Dakota.

Babiuk, meanwhile, pleaded guilty earlier this month to conspiracy to distribute cocaine. She was given seven years and three months in federal prison, court documents said.